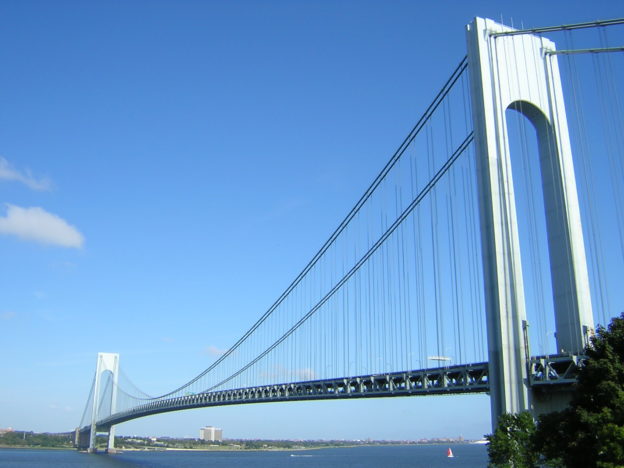 One of the most exciting things about coming to the College of Staten Island in 2002 was the revival of my relationship with my heritage borough. My involvement with the Italian-American community has expanded my prior work on Italian dialects into an interest in the relationship between Italian culture and Italians in the United States. My outreach work with the Italian-American community on Staten Island and in NYC more generally has grown into a research agenda which aims to expand our understanding of the influence of Italian dialects on Italian-Americans, and the influence that Italian-Americans, in turn, have had on American English.

Many members of the Italian diaspora descend from monolingual speakers of Italian dialects. As I discuss in this article, this reality often conflicts with an ideology that takes Italian to be the heritage language of Italian Americans. My research in this area addresses the material consequences of this ideology for Italian Americans. In a related NSF-funded research project I am directing, the Corpus of New York City English, my co-PIs and I are investigating the ways in which Italian-American identity influences trajectories of change in the English spoken by New York City residents. The raw data for this project comes directly from my collaboration with my Staten Island students, whose embeddedness in our local community has empowered them to generate oral history interviews which they record and transcribe, for the purposes of linguistic, anthropological, sociological, and historical research. Through my connections to communities in Suffolk County, I am also currently expanding my work in this area to the English spoken on Long Island.

My work on Italian dialects and the Italian Americans of Staten Island has been gratifying precisely because it is one area of research where outreach is integral. I have given talks to audiences (i) at the Garibaldi-Meucci Museum; (ii) at the Staten Island Chapter of the Order Sons of Italy in America (Fr. Vincent Capodanno Lodge #212); and (iii) at the John D. Calandra Institute. In addition, in celebration of Italian Heritage Month I have organized three major concerts at the Center for the Arts at the College of Staten Island (and also at LaGuardia Community College) with DisCanto, a musical group from Abruzzo which performs traditional music in dialect from rural central and southern Italy. In the 2010 performance on Staten Island, we filled a 450-seat theater to capacity, a testimony to the importance of this aspect of culture to Italian Americans.

I have been honored to have my contributions recognized by the Order Sons of Italy in America (New York Lodge) with the 2013 Cornaro Award, which commemorates the professional contributions of Elena Lucrezia Cornaro, the first woman in the world to receive a doctoral degree.

This entry is licensed under a Creative Commons Attribution-NonCommercial-ShareAlike 4.0 International license.

Need help with the Commons? Visit our
help page Send us a message
Skip to toolbar

Built with WordPress | Protected by Akismet | Powered by CUNY