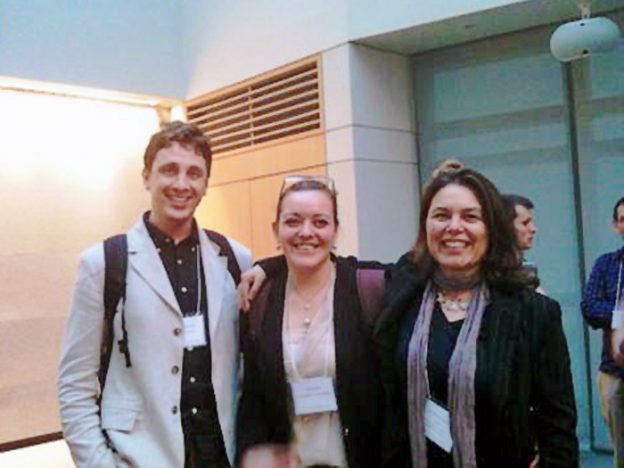 I enjoy organizing conferences for two reasons: (a) it satisfies the natural organizer in me, and (b) I love creating situations in which scholars can come together. Here are the major conferences I have organized:

At U. of Michigan:

Need help with the Commons? Visit our
help page Send us a message

Built with WordPress Protected by Akismet Powered by CUNY