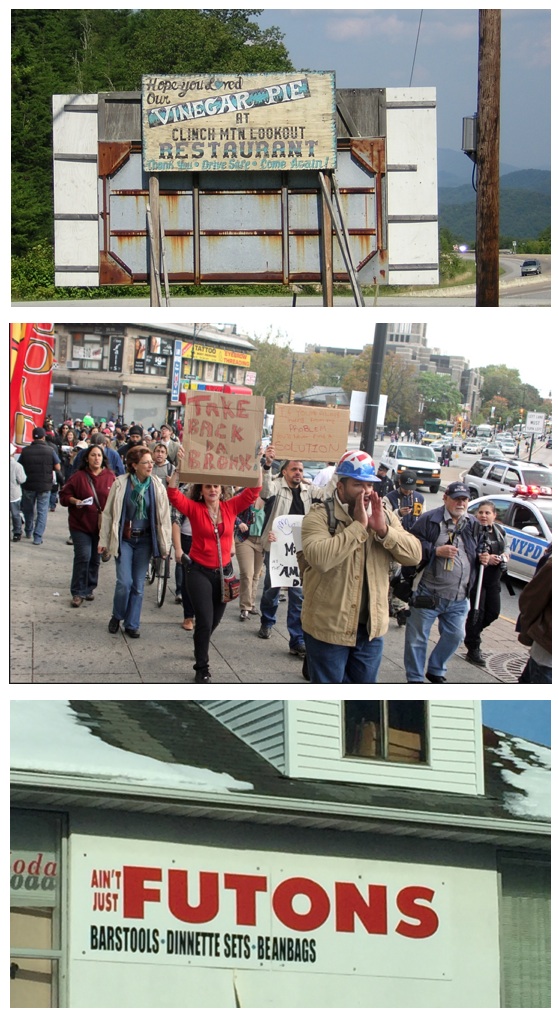 The “acceptability judgment task” has, as an experimental technique, led to much progress in our understanding of the human capacity for language, as I discuss with my colleagues in this paper. But the theory itself (and therefore, the effectiveness of this methodology) is limited by our understanding of the empirical facts of natural linguistic production. To build theories and construct effective experiments, we have to have an accurate picture of the syntactic patterns found in vernacular speech. The fact that individual linguistic behavior is variable adds a further challenge to experimentation, as I discuss in Chapter 10 of this book.

These concerns gave rise to my interest in building audio-aligned and parsed corpora of vernacular Englishes (which was influenced entirely by the work of Anthony Kroch** and Beatrice Santorini on the Penn Parsed Corpora of Historical English). My collaborators and I built one parsed corpus of vernacular speech (the AAPCAppE), and are currently building another one (the CoNYCE), both of which are large enough to provide the frequency data that researchers need, in order to understand syntactic variation. **I note with great sorrow that Tony left us on April 27, 2021. He continues to be missed by everyone whose lives he influenced. The New York Times obituary gives some sense of the kind of person he was (and why he is so loved by so many people), as does this UPenn supplement.

Please explore the links below to learn more about these corpus projects (and the research generated from them), which would not exist without Tony, and so should be considered part of his legacy. These projects currently form part of the REEDS Project (Re-examining Dialect Syntax), spearheaded by Jeroen van Craenenbroeck.

This entry is licensed under a Creative Commons Attribution-NonCommercial-ShareAlike 4.0 International license.

Need help with the Commons? Visit our
help page Send us a message

Built with WordPress Protected by Akismet Powered by CUNY